Singer Amanda Black celebrates the second anniversary of her album, “The Power”

Singer Amanda Black celebrates the second anniversary of her album, “The Power”


Amanda Black has taken to her social media to celebrate the second day of remembrance of her album, ‘Power’.

Power is that the star’s second studio album that was free on twenty five October 2019 through her new fashioned record label AfroRockstar in joint-venture with Sony Music amusement.

Taking to Instagram, Amanda shared the news and expresses her excitement. 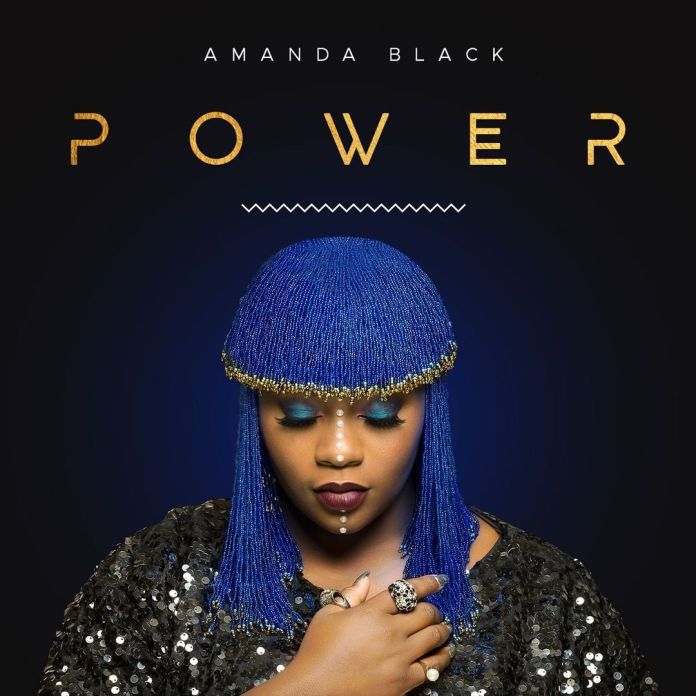 She said: “Happy 2d day of remembrance to my 2d album Power”