The Fake Gucci Community SA page on Instagram is constant with its work of exposing celebrities that allegedly wear fake clothes of the label Gucci.

Naak Musiq is South Africa’s musician and actor. he’s known for appearing on SABC 1 shows being Generations before being Generations The Legacy and Isidingo. On Generations, he played the character of Mawande Memela’s son while on Isidingo, he was the son of a notorious woman being Nina Zamdela. Naak Musiq is one among the newest to be exposed for allegedly wearing fake Gucci. 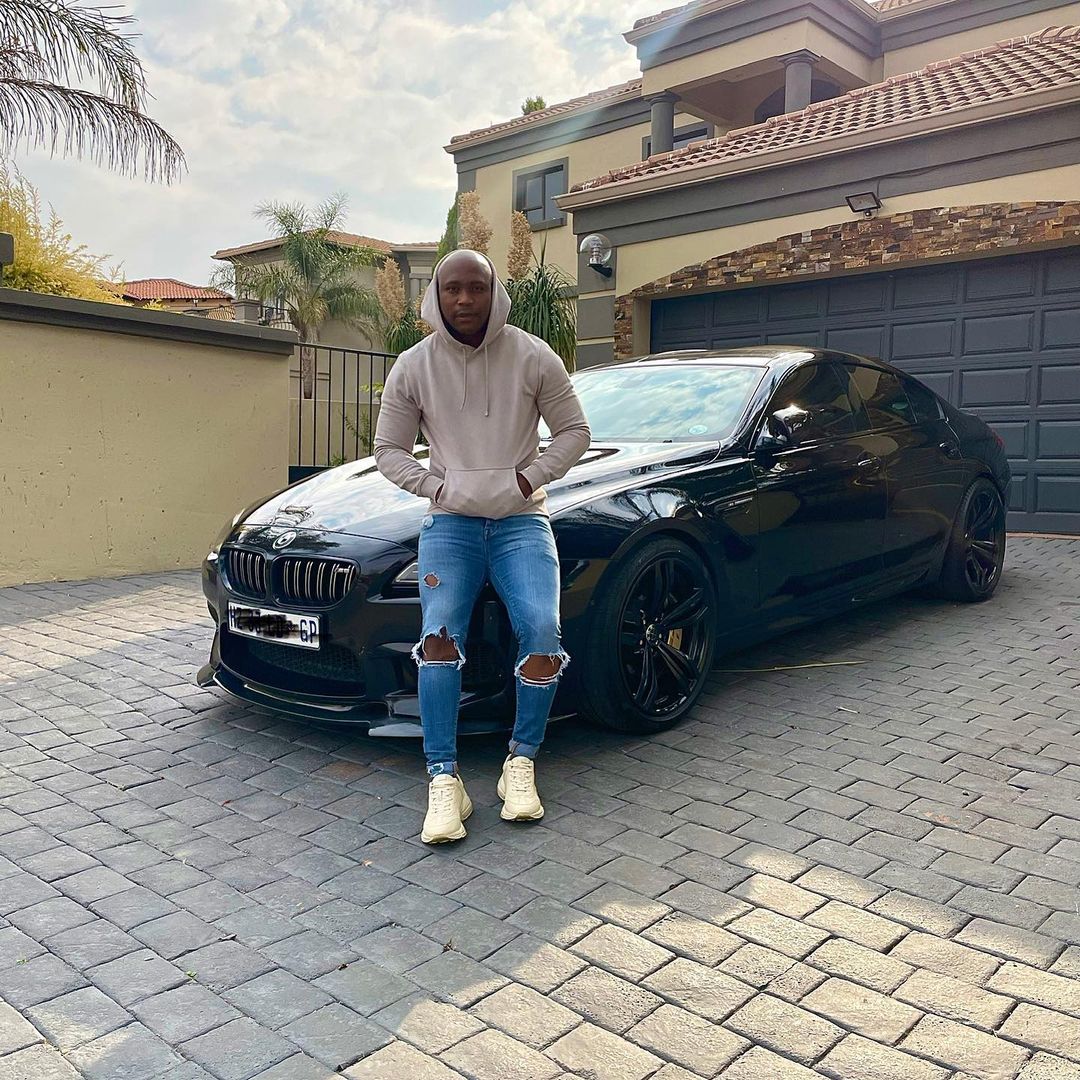 His picture was shared on the Fake Gucci Community SA and it had been alleged that he was wearing a fake Gucci scarf which the page said had an infinity sign rather than a true Gucci “GG” sign explaining that’s why it’s a fake Gucci scarf.

Just like Somizi and Omuhle Gela who couldn’t just sit and watch their names and dignity being dragged by fake Gucci allegations, Naak Musiq also couldn’t just keep quiet after many kept mentioning him in the comment section of the post.

Naak Musiq responding to the allegations said “So many of us are calling me here to return see what’s happening, Rest!”

“The joke is I actually grabbed this off someone’s shoulder to form this pic look fire. I do not rock scarves. But I assume I used to be wearing it during this pic. Niya bhora”

The owner or creator of The Fake Gucci Community SA page on Instagram remains no known yet but the page continues with its work of exposing. There are assumptions that it’s owned by Cleopatra Masilela but Masilela alleged that she didn’t own or create any page. This followed when Cleo wrote about Omuhle Gela wearing fake Gucci clothes after Omuhle posted about the owner of the page.