Cassper Nyovest reveals that for him, boxing is everything

Cassper Nyovest reveals that for him, boxing is everything

Cassper Nyovest is surely putting all his sweats to the forthcoming boxing match that will be in 2022.

The rapper revealed weeks ago that the celebrity boxing match will eventually take place, as the opponent has inked the contract, but effects are still kept off spotlight.
Cassper revealed that the fight will be in April, 2022, but details about his opponent remains vague. 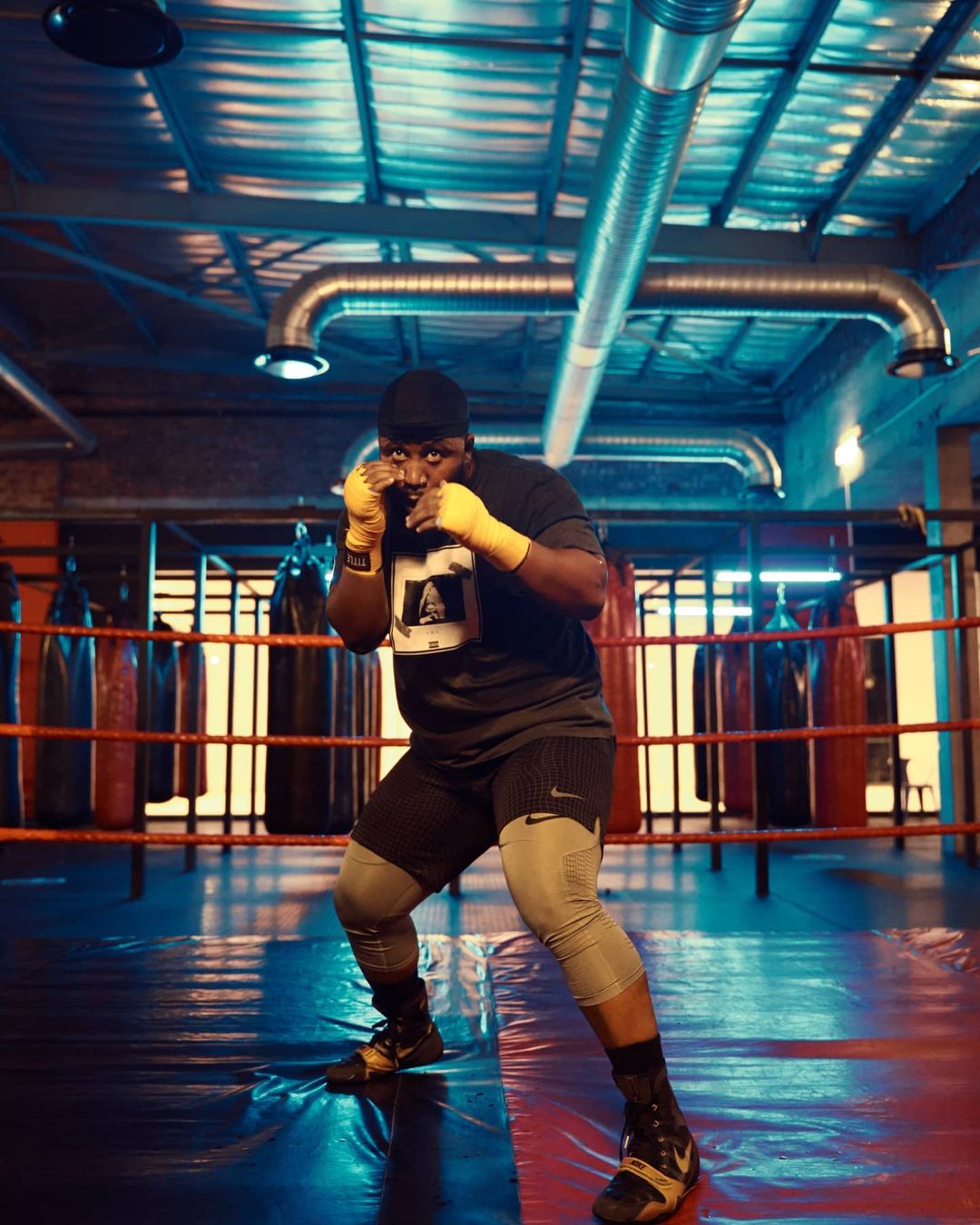 Well, in the new videotape he participated, the rapper is seen doing what he loves doing stylish revealing that boxing takes his mind off everything.
He also said that it’s a beautiful violence and he’s happy to be into it.

Cassper said “ It takes my mind off everything. It’s beautiful violence!#boxing#boxingtraining”
Watch short clip below