Word on the thoroughfares is that Abdul Khoza will replace his family SK Khoza on Mzansi Magic’s The Queen.

The Queen patron Connie Ferguson is reportedly floundering to keep the boat abroad ever since the death of Shona Ferguson. Within the space of a week, two main characters on the show have left. SK KHoza, who acts as Shaka Khoza was fired with immediate effect following the case of abuse he has against his nowex-fiance. Shortly later, Cindy Mahlangu, who acts as Siyanda abnegated from the show.
Connie Ferguson is now faced with the task of steering the boat alone without Shona. She has plant herself being compared to Mfundi Vundla who was ignominious for firing 16 Generations suckers.

Numerous felt Abdul Khoza should join The Queen as Shaka 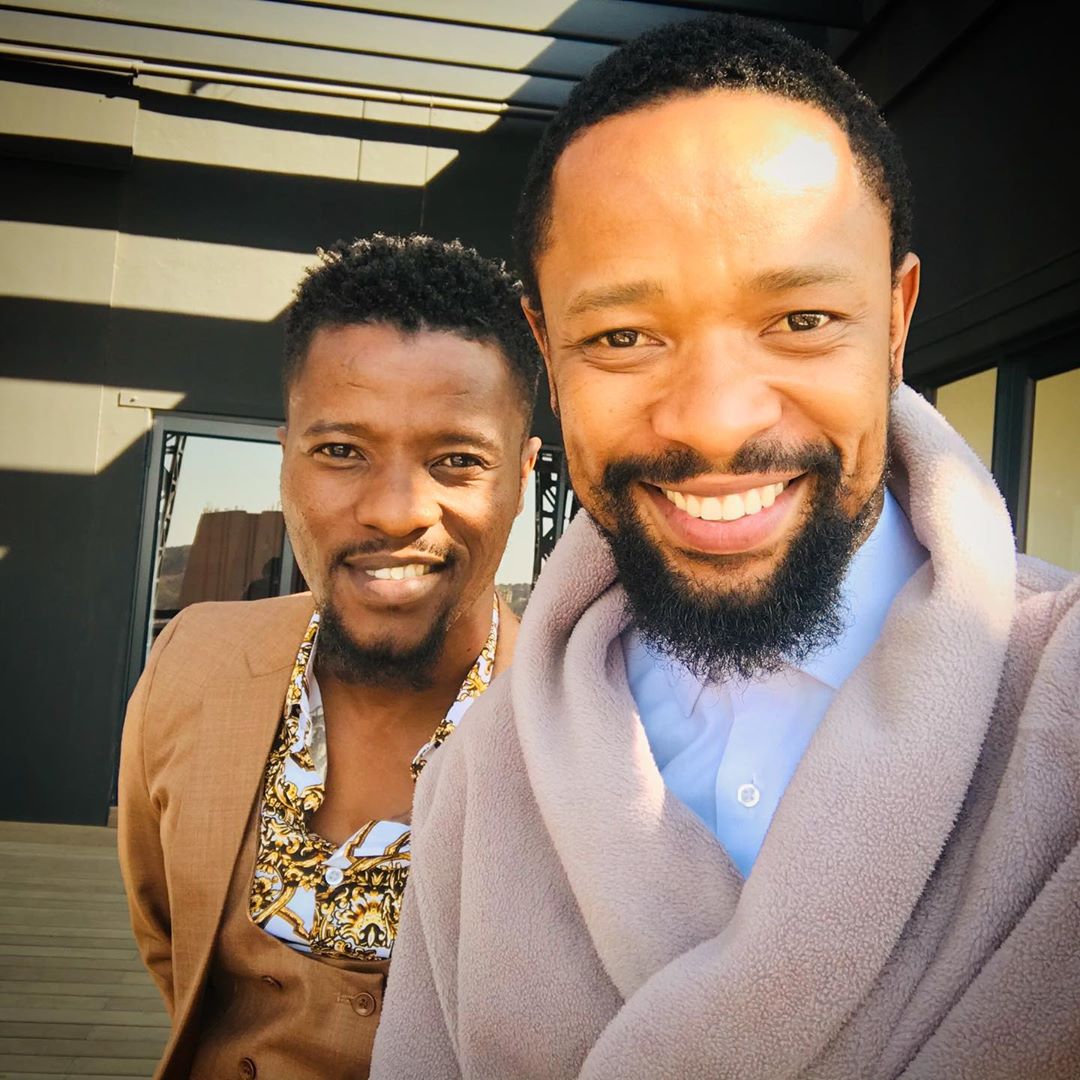 Writers & producers are scrambling to write Shaka Khoza out of the storyline because the actor was fired so abruptly once the channel got informed of the allegations.

If Harriet’s absence is anything to by, expect weird scenes to cover SK’s absence on #TheQueenMzansi https://t.co/FCVaXKjsoG

Connie Ferguson now finds herself with major pain in the meat to replace the two main characters who played a vital part in the show. Some people have suggested that SK Khoza be replaced by his natural family Abdul Khoza.

This could very well happen.

Numerous people felt if Abdul is to accept the part of Shaka, it would be the ultimate treason to brotherhood.

But Abdul is his brother ,wouldn't that look bad ?😬

Some felt this is rigorously business and there should be no bad blood between the two.

I wudnt mind Abdul replacing Shaka since thy r real life brothers,I wudnt b mad at all,thy r both talented

I don't think that "Imagine" was supposed to be part of this tweet. You actually know something we don't know and hypothetically telling us exactly what to expect. But sa warra we won't say…. 🤣🤣🤣🤣