South African actress and musician Simz Ngema has stunned social media after sharing snaps of herself in red lingerie. Zalebs including Dawn Thandeka King, Stephanie Sandows and Nambitha have taken to her comment section to gush about her. 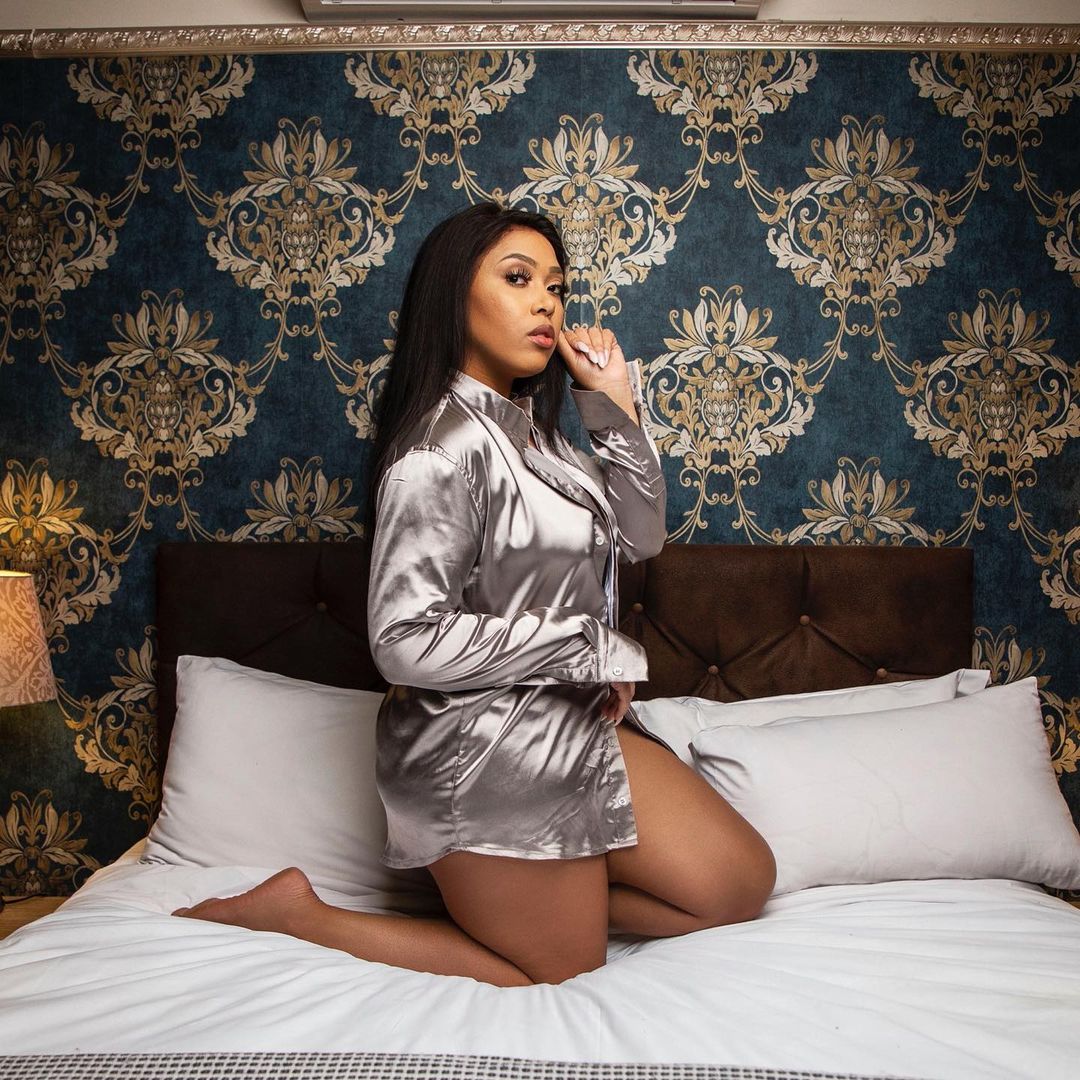 Baby Tino’s mom was a guest on Mac G’s popular Podcast & Chill in June, and she or he opened about her late husband Dumi Masilela.