Master KG is being sued by a Tzaneen- grounded music musician for the‘Jerusalema’ hit. 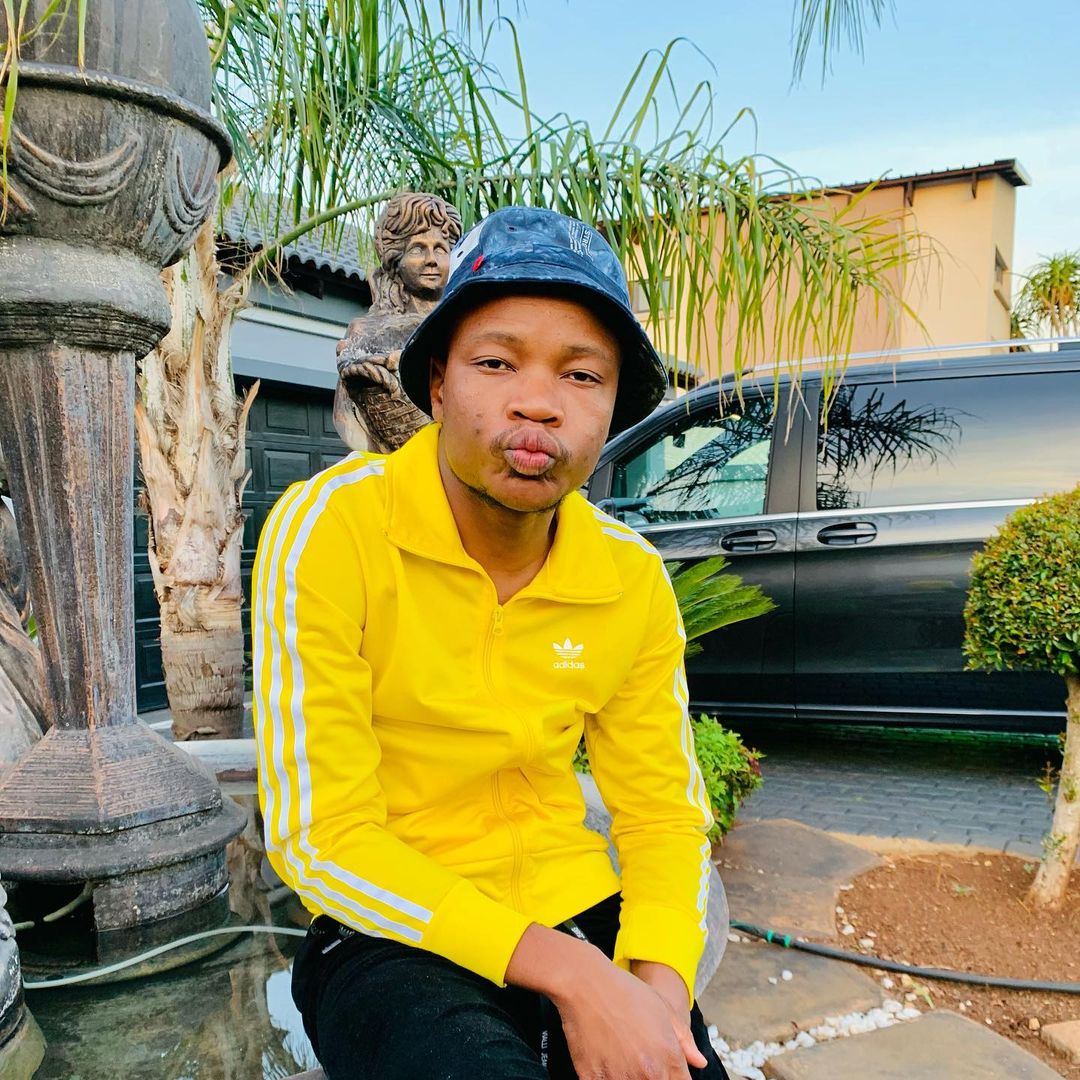 The patron and MC is demanding an reason from Master KG for plagiarism and not crediting him for the song where he features Nomcebo Zikode.
Chris Chauke is also demanding compensation for the work he did on the megahit song.

The letter reads
“Back in August 2019 our client Chris Chauke was contacted by Master KG and invited to come and record a track in Johannesburg Midrand to produce a song. Chamza travelled all the way from Limpopo to Midrand. Our client was responsible for originating the song. He also authored, composed and produced the original song (Jerusalema) which was released by Master KG and Open mic production.”

The statement also adds that Master KG didn’t contribute to the song in terms of creativity and that he (Master KG) wasn’t indeed present when the megahit song was arranged.
Chamza’s legal representative‘Adams & Adams’states that the artist decided to go back home and was hoping that the Jerusalema hitmaker will communicate him when the song gets released.

The media also reveal that Chamza trusted that everything will go consequently, and he’ll be compensated consequently once the song goes viral on the request.
IAt is unclear if both Master and Chamza have come to an agreement at the time of publishing this composition.

There has been no word from Master KG regarding these claims from Chamza the DJ.