DJ Fresh was the latest celebrity guest on Podcast And Chill with Mac G. In part two of the sit-down, he addressed the rape accusations levelled against him and Euphonik.

In the interview, Fresh maintained that he has never forced himself on anyone.

“I have not had nonconsensual sex with anyone. Yes, I have had drunk sex. But I’ve never had non-consensual sex.” He said.

Initially, he wasn’t sure if he should go out in the public because of everything that was happening.

“You know, unfortunately, I think we spent so much time thinking social media is life that we forget that there is a whole world out there that is not on social media or actually don’t give an F about social media. Initially, going out you were kind of not sure because of everything that was happening.”

He revealed that they did polygraph tests to prove their innocence.

“But we went to that extent to show that one, we don’t know this person, we were never in Pretoria with this person. Even the best friend says that thing never happened.” Shared the Big Dawg.

Thato did not know what to expect when he did his first gig since the allegations came out.

“But I remember the first gig I did after all of that and I didn’t know what to expect. But you realise when you go out to the world all you get is hugs. I’ve never met any of those trolls. In fact, I’ve been off the radio this whole year and this past Heritage Day I’ve done more gigs than I did with radio.” 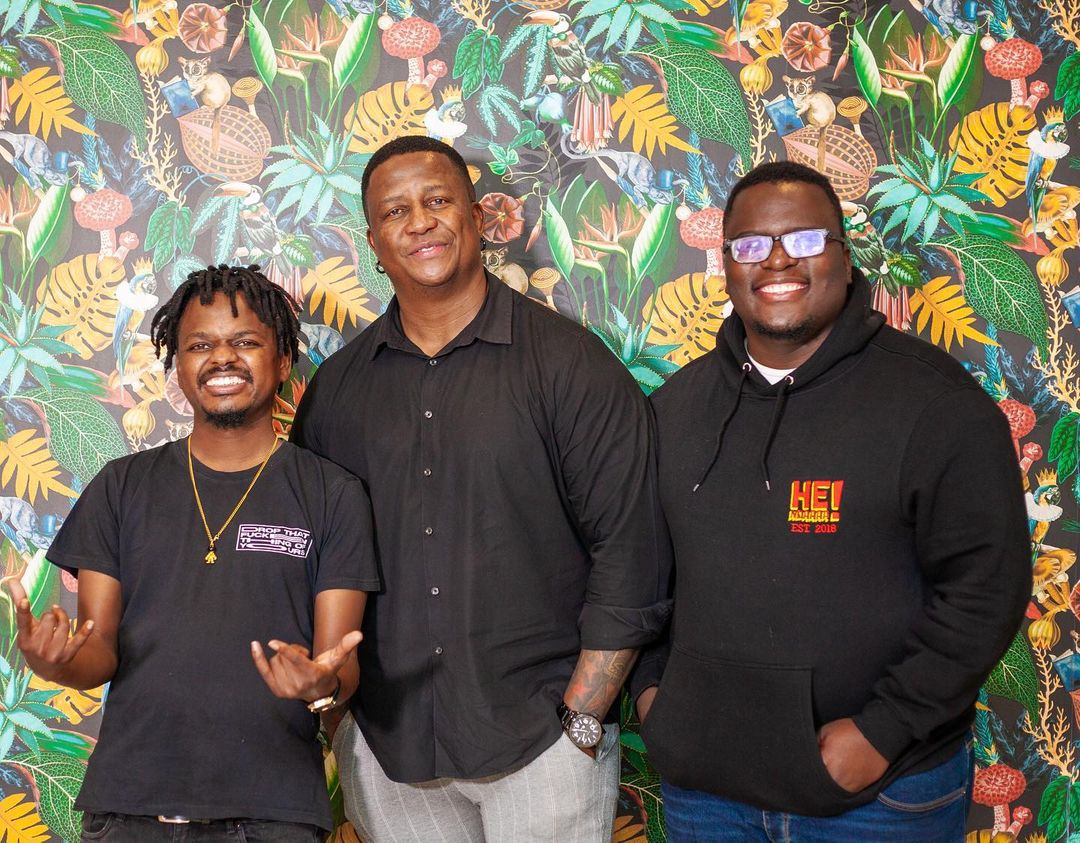 He did not want to reveal much as they still have to go to court.

“Honestly, I don’t know what the initial motive was but I suspect when all of a sudden there’s these powerful women behind me, I can run with this (I don’t know). And the thing is, there’s a lot of things I can’t say because they must come out in court.” He held back.

In part one of the interview, he said that he wants the law to take its course.

“I am for if a crime has been committed then let the law take its course. It’s easy to stay behind the computer and accuse people of stuff. But seriously vele it could be anyone and unfortunately we’re in an industry where a lot of people consume alcohol and a lot of sh..t happens. Unfortunately, this event never happened. Do you know what I mean?” He said.