The Queen producer Connie Ferguson has beem reported to be struggling to keep the show going ever since the death of her husband Shona Ferguson. Within the space of a week, we already seen two main characters on the show to be leaving The Queen. ST KHoza popular known as Shaka Khoza was recently fired with immediate effect after the pending case of abuse he has against his girlfriend who is now ex-fiance. Shortly after. We also have the actress Cindy Mahlangu, who popular known by portraying the character of Siyanda who is said to have resigned from the show.

The Queen Slowly sinking ship and we can’t say all these people they wrong Connie must makes introspection. This is very sensitive no one will understand unless he or she is matured enough to understand Connie Ferguson’s action toward this matter. 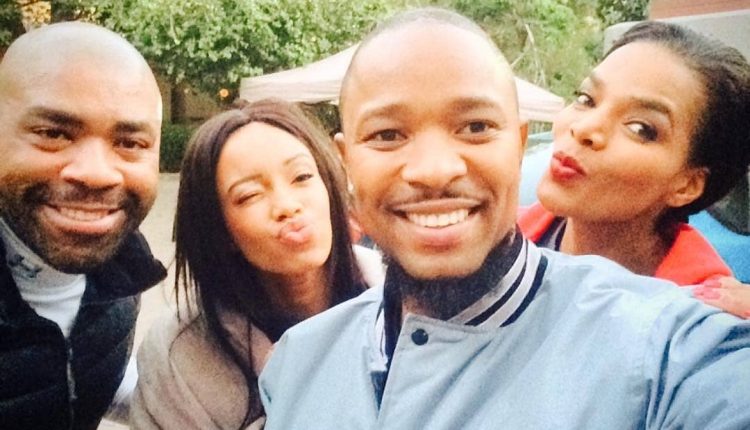 Mzansi have not praise abusers. We all know that he is a good actor,so what? Does that give him permission to abuse women. Remember brand image is very important , Ferguson films is a brand and SK Khoza was a ticking time bomb. He let his mischievous private life ways affect his career. The Ferguson films had no choice but to let him go, they gave him countless chances to turn his life around, at the end Connie Ferguson has to protect her brand. Mzansi are angry on the decision taken by Connie Ferguson forgetting that actors come an go. But she must understand that some of her viewers watch The Queen because of those people especially Shaka.

SK Khoza has gain lots of popularity. He is loved because of his personality. He has been doing the good job for the past years that he was in The Queen. Personal life has nothing to do with anyone’s profession. He was abusing his ex-fiance. Does that mean one should be fired? Was he not doing good at work?he has been given a chance to change and rectify his mistakes. We can’t keep on supporting abusers nor matter how good they’re abuse can’t be tolerated though the abuser is one of favorite. Abuse remain abuse doesn’t matter who is doing the act it’s wrong just because he is a celebrity we must look away. Problem with fans is that they too emotional. I see a lot of people saying it’s sinking but still watching if not fired they will resign. If not that they they retire, no one acts for ever guys.