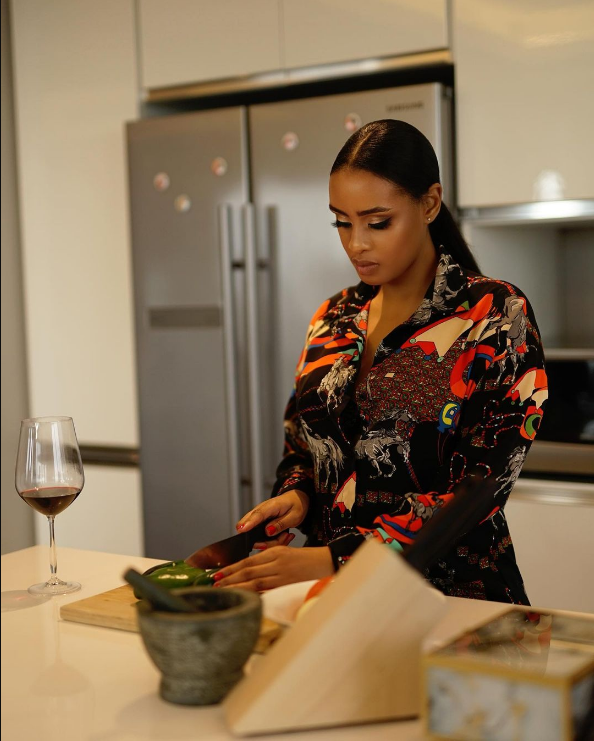 The primary purpose of lobola is to build relations between the respective families, as marriage is seen to be more than just a union between two individuals. Lobola is a token of appreciation to the bride’s parents for raising a woman for the groom and should not be seen as a chance to make a quick buck. This os one of the most important aspects in a couple’s lives. 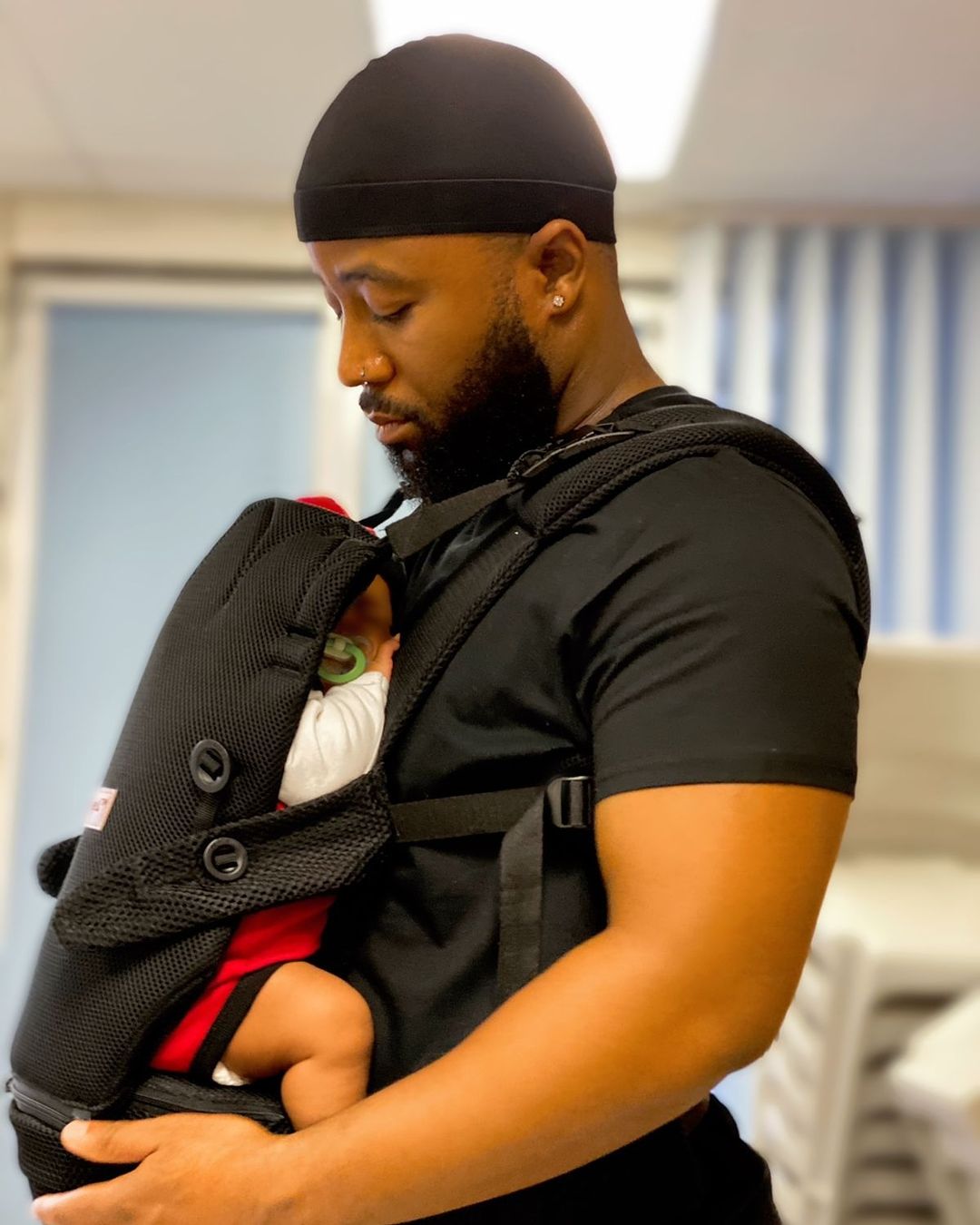 After Thobeka Majozi who is Cassper Nyovest’s baby mama and partner shared a picture of herself cooking, fans called out Cassper to pay lobola for her already, since it’s been a while they have been together and also because of her current hilarious caption. Do you think this is the right thing for him to do? Share your views.
Share FacebookTwitterTelegram
Meta
Sign in
Sign in