The actress blazoned that It’s been 10 times since she made her Television debut and she has come a ménage name with a legion of suckers.
The actress landed her big break in the assiduity when she starred on SABC 1’s popular soapie Generations as Noluntu. 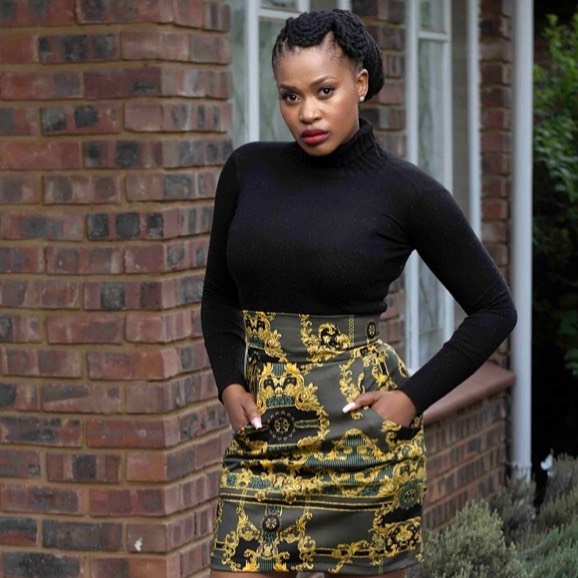 Zenande left the show in 2014, after the show’s patron fired 16 actors including her, following a paycheck disagreement.
She says she enjoyed playing her part and she’s thankful for the big break as she’s still applicable in the assiduity.

“ Moment marks exactly 10 times since I made my television debut, I played the part of Noluntu on Generations. I loved playing this character, and moment I ’m so thankful that I’m still a working actress in this country, to God be the glory,” she wrote.

Today marks exactly 10 years since I made my tv debut, I played the role of Noluntu on Generations. I loved playing this character, and today I’m so grateful that I am still a working actress in this country, to God be the glory 🙏🏽💐❤️